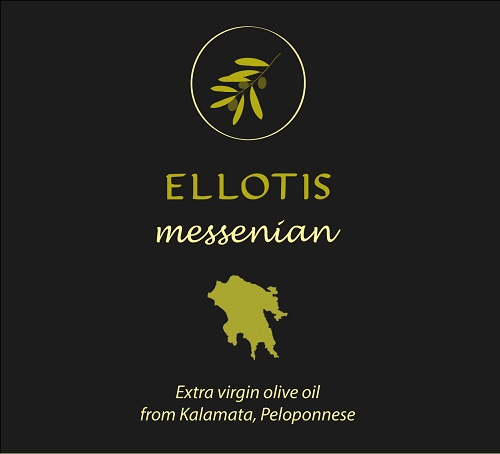 "It is ideal for preparing salads and making your dishes flavorful"

Ellotis messenian is an extra virgin olive oil collection from an olive grove in Manesis, a small village 30km away from the city of Kalamata. The olive grove consists of 175 trees, on an altitute of 220 meters and their age varies from 10 to 120 years old. 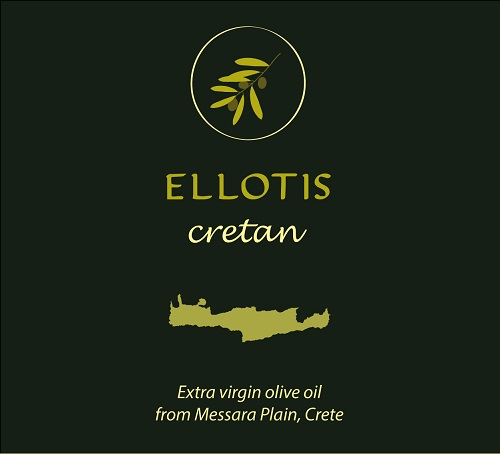 "Its distinctive flavor can give an unusual taste to your salads"

Ellotis cretan is an extra virgin olive oil collection from several olive groves around Platanos, a small village in southern Crete. The location enjoys significantly more sunny days throughout the year, creating the perfect growth factors for the olive trees.

The content of both bottles is collected directly from olives, using cold extraction process and state of the art technology. We guarantee the highest quality with extra care in delivering an authentic Greek olive oil experience. 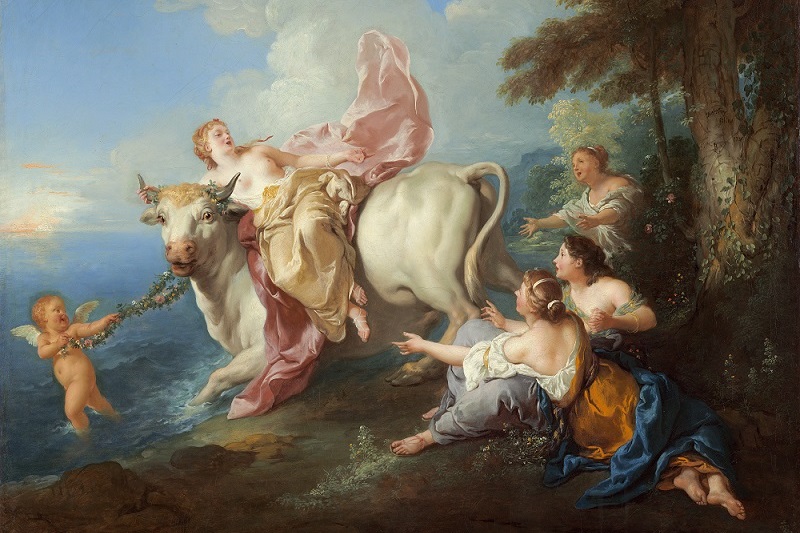 Europa and the bull, depicted by Jean-François de Troy

According to the Greek Mythology, Zeus was enamored of Europa and decided to seduce her. He transformed himself into a tame white bull and visited Europa while she was gathering flowers with her helpers.

Europa saw the bull, caressed his flanks, and eventually got onto his back. Zeus took that opportunity and ran to the sea and swam, with her on his back, to the island of Crete. He then revealed his true identity, and Europa became the first queen of Crete. After her loss, Zeus honored her as a Goddess with the name "Ellotis".

When they arrived to Crete, they located in the city of Gortys. This ancient city is mentioned in Homer as being one of the seven Cretan cities to take part in the Trojan War. Today Gortys is an administrative division of Heraklion and includes Platanos, the village where this superior category olive oil comes from.


We want to hear from you.

For more information about ELLOTIS products, please contact us: